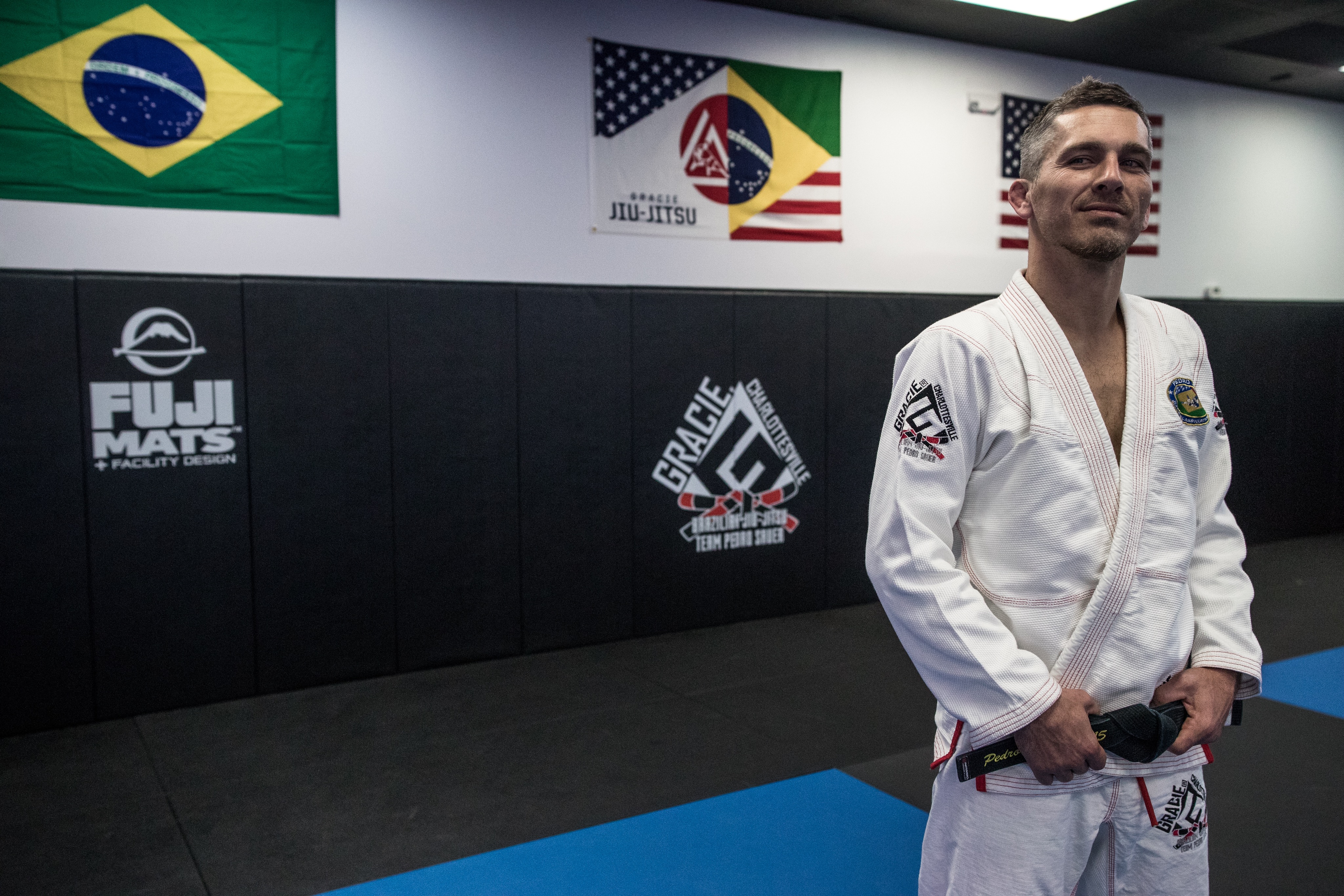 Shaun Kennedy discovered jiu-jitsu in Hawaii in early 2009 when his wife was deployed to Iraq with the U.S. Army.

He had plenty of free time so he decided to join a Brazilian Jiu-Jitsu gym because he had seen Royce Gracie use it in the UFC and thought it looked amazing.

Luckily for him, he saw an ad in a parks and rec flyer for Mad Tiger Jiu Jitsu, run by Eric Goo—a brown belt under Kai Garcia at the time.  It was the perfect fit.

From the first roll, he was hooked! Shaun remembers going home with his forearms cramped and being sore from head to toe. From that point on, it was pretty much the only thing he ever thought about.

He earned his blue belt from Eric after about a year of training. Then, 6 months later, his wife was stationed in Virginia, so Shaun began researching new schools.

Kelly Grissom, a black belt out of Stafford, Virginia, allowed Shaun to train at his school whenever he went home to Virginia. When he moved home in 2010, he went into full-time jiu-jitsu mode training between 6 to 8 times a week at various gyms in the area.

He also took up weight training and dieting to optimize his competition performance. Because of the great quality of training partners, Shaun saw a lot of success competing with over 150 wins in tournament matches and over 140 submissions.

Shaun’s biggest tournament accomplishment was getting double gold at Pan-Am’s in California.

Shaun works for an IT company that was founded by jiu-jitsu addicts who are all under Pedro Sauer. They introduced him a couple years ago and they all travel together to participate in his winter Brazil Camp (for the last six years). When his wife was reassigned to Fort Leavenworth, Kansas, in 2014, Master Sauer helped Shaun become a part of his association.

Shaun taught free classes to military and civilian jiu-jitsu practitioners at the combatives gym on post. Training three times a week with roughly 20 students was a lot of fun and kept him on the mats after becoming a father of twins. In fact, Shaun found that teaching was giving him a better understanding of jiu-jitsu, and he firmly believes he is a better student for it.

Shaun, his wife, and kids moved to Germany in the summer of 2015, where he could experience international jiu-jitsu—he found a gym and learned enough German to roll and teach classes there. 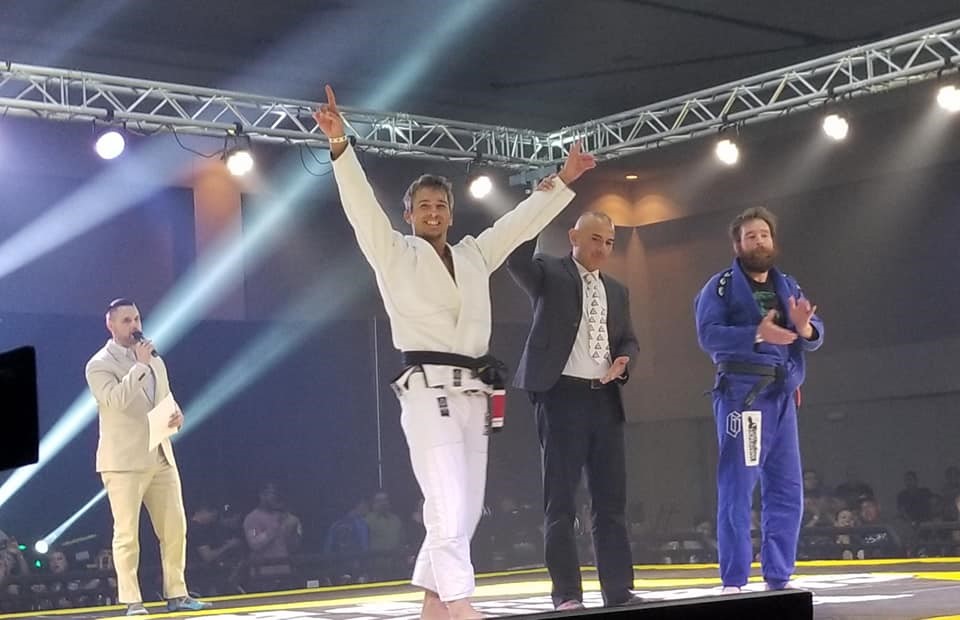 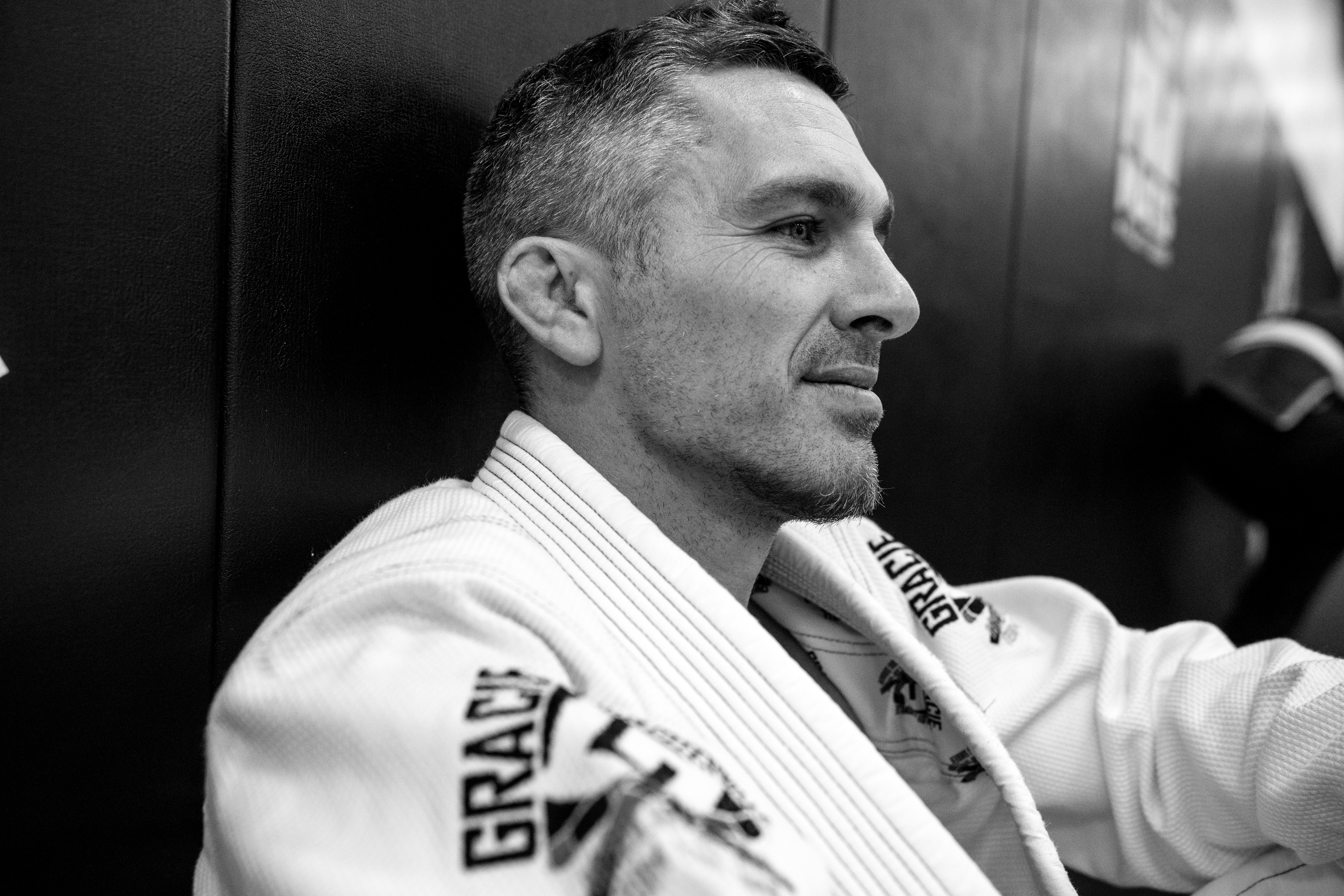 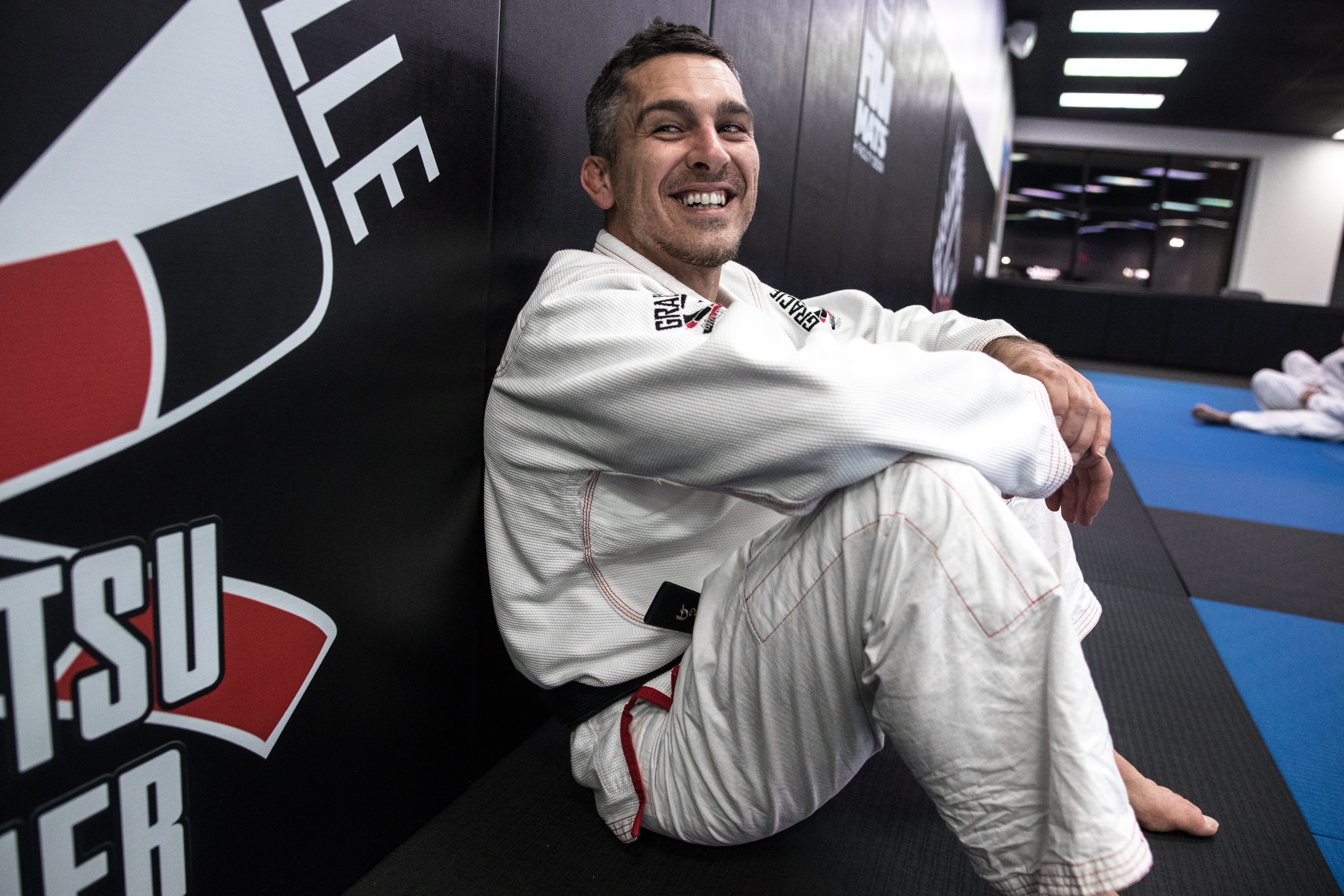