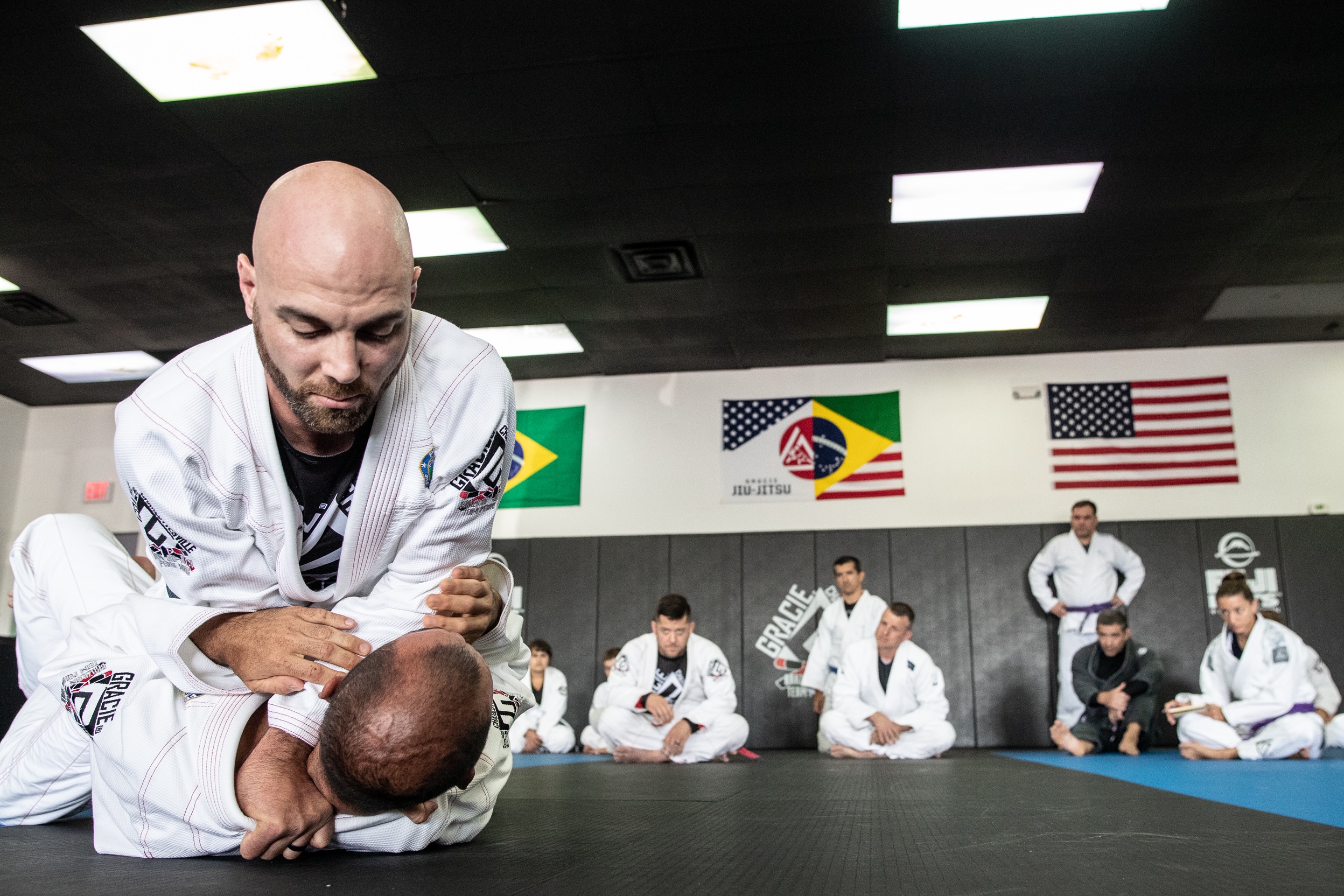 Gracie Charlottesville’s co-Founder and Black Belt Instructor, Brent Lillard credits much of his success in life to Brazilian Jiu-Jitsu.

Brent is the CEO of a 250 Million Dollar Forbes recognized government contracting company called GovSmart, Inc. which held the title for the “fastest growing company in Charlottesville” for several years in a row.  With 60 employees, many whom train Jiu-Jitsu due to a company-wide and highly promoted Jiu-Jitsu benefit package, the effects on those who train are obvious to him.

As someone who suffered moderate anxiety and restlessness much of his early life, Brent is a testament of what Jiu-Jitsu can do for a person. Brent found Jiu-Jitsu in 2005 at George Mason University under Ben Douglas, a Purple Belt student at the time under Pedro Sauer.

Brent quickly fell in love with the art and joined One Spirit Martial Arts in 2006 with one of his best friends and future business partners, Adam Deane.  Not long after training there they announced that Pedro Sauer himself would be moving to his gym from Utah to make it his headquarters.

Brent was lucky enough to be there when Pedro arrived with his U-Haul and he has been training directly under him ever since.

Brent and his friends and business partners travel to Brazil every year with Master Sauer to spend weeks mastering the details of the Gracie Jiu-Jitsu technique and through him they have been lucky enough to meet and learn from many notable members of the Gracie family.

Brent received all his belts from Master Sauer starting with Blue Belt in 2008, and then Purple Belt in 2014, Brown Belt in 2016, and Black Belt in 2018.  Every belt after Blue was awarded to him in Brazil alongside his longest training partner and co-Founder of Gracie Charlottesville, Adam Deane.

Brent’s goal is to create a focused environment where people from all backgrounds can be exposed to the benefits of Jiu-Jitsu in an inviting atmosphere and treated not only as students, but as valuable and respected customers. 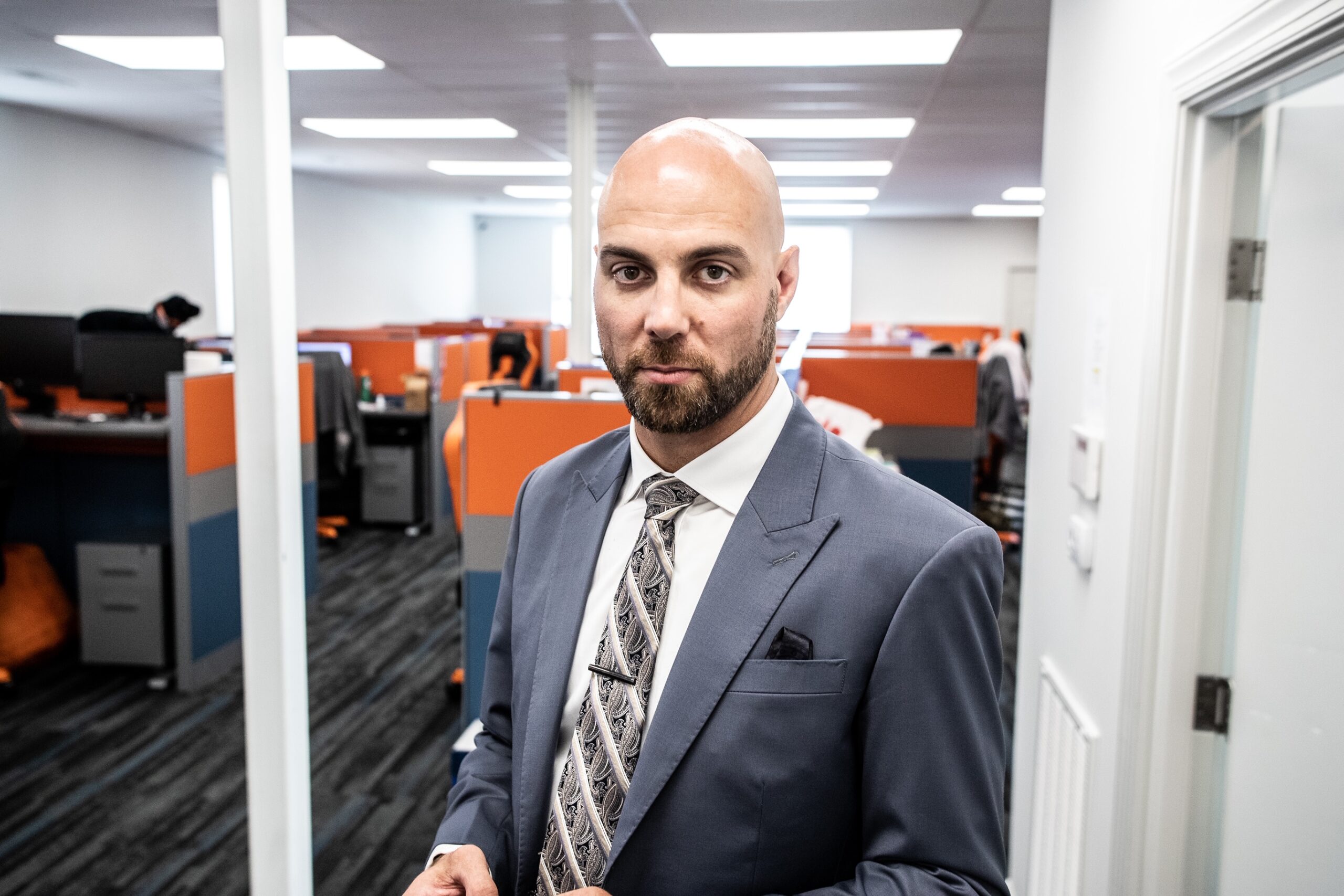 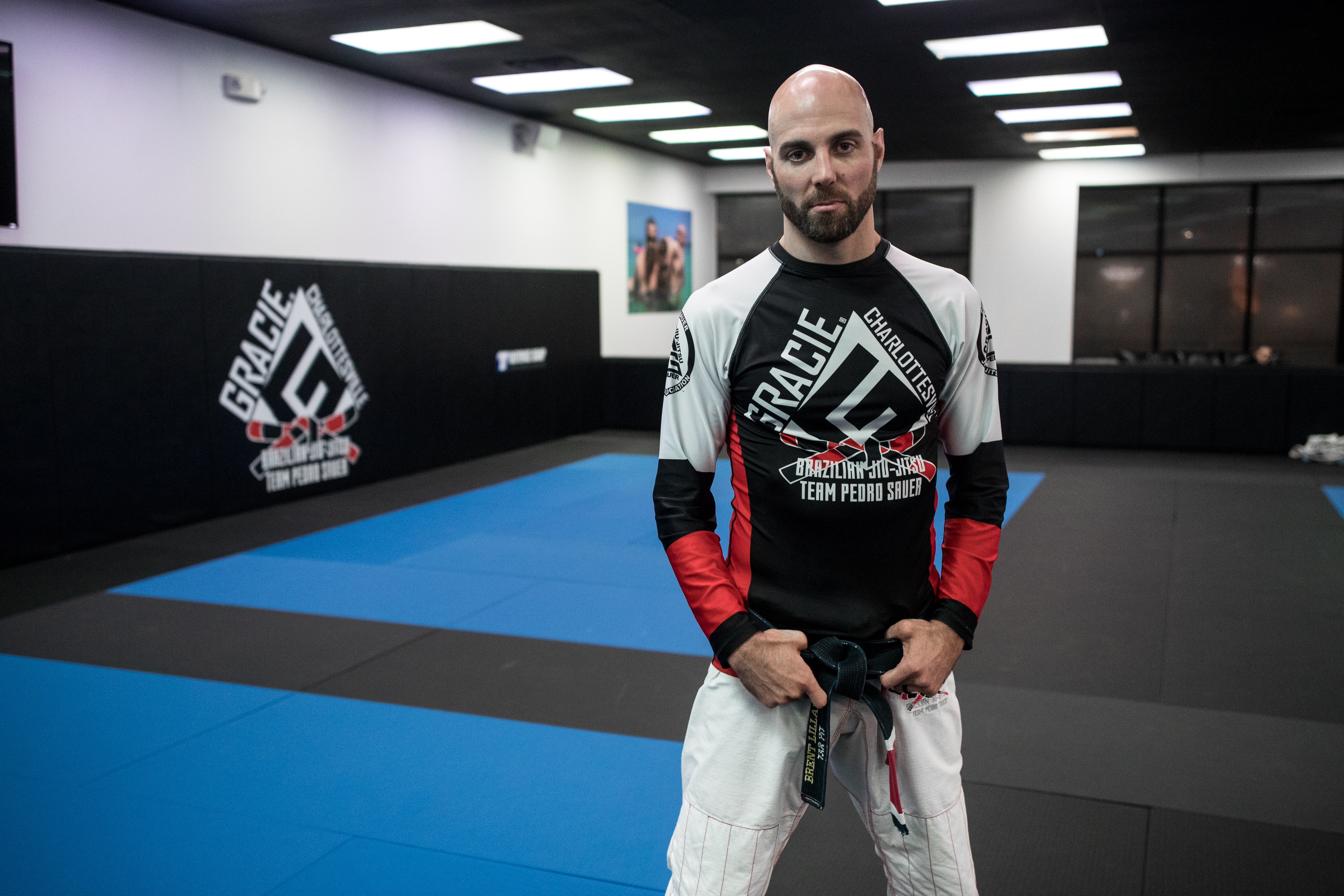 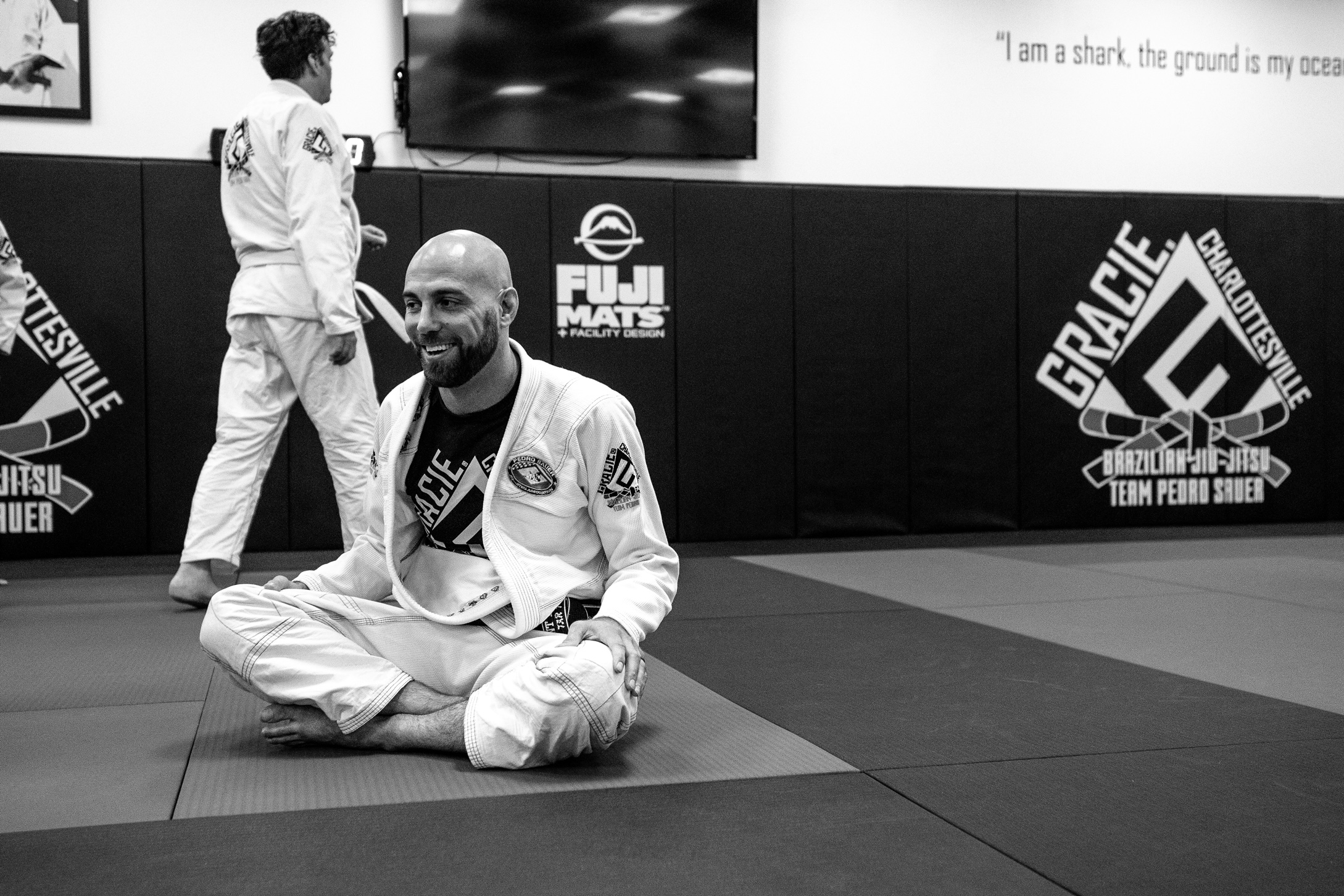 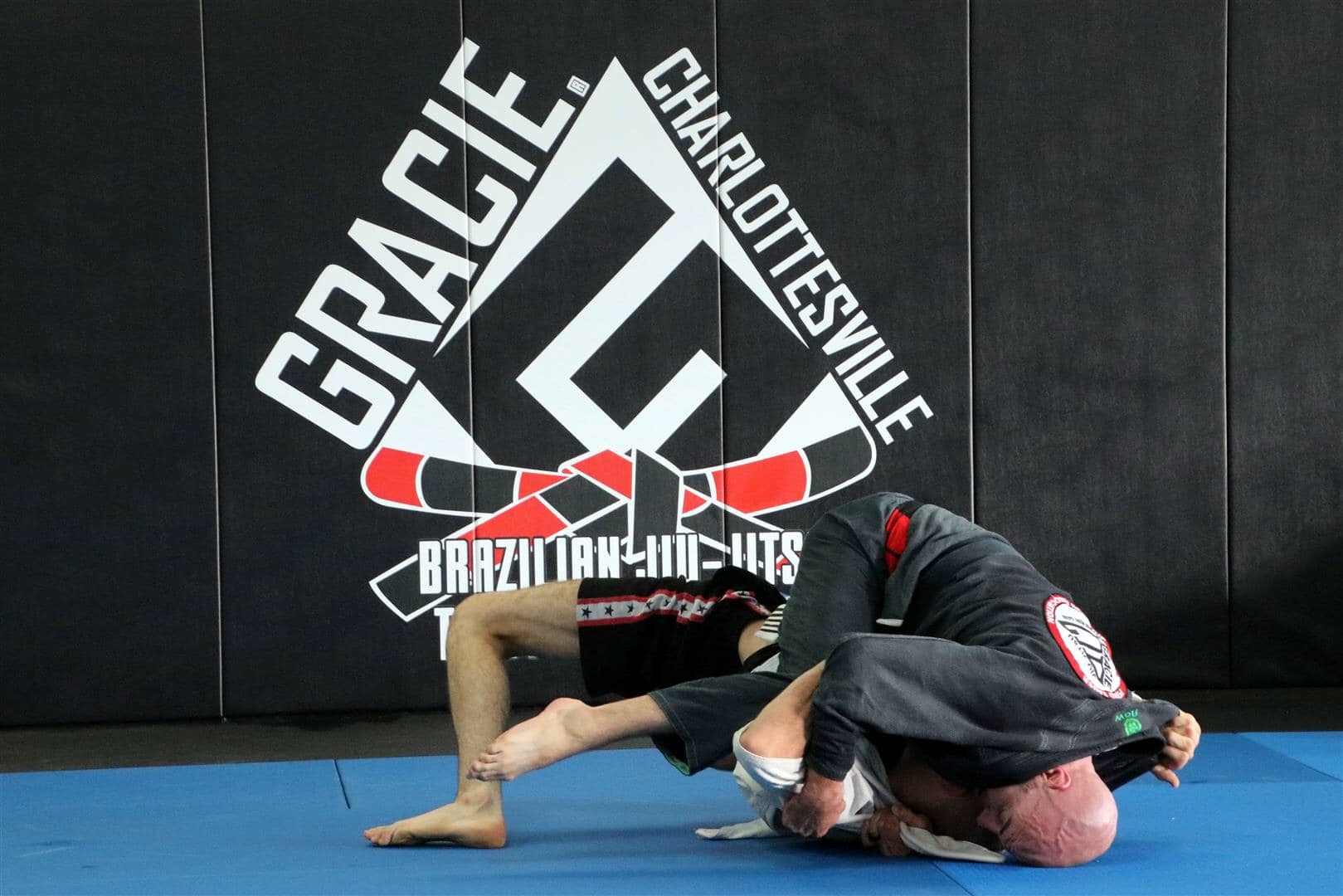